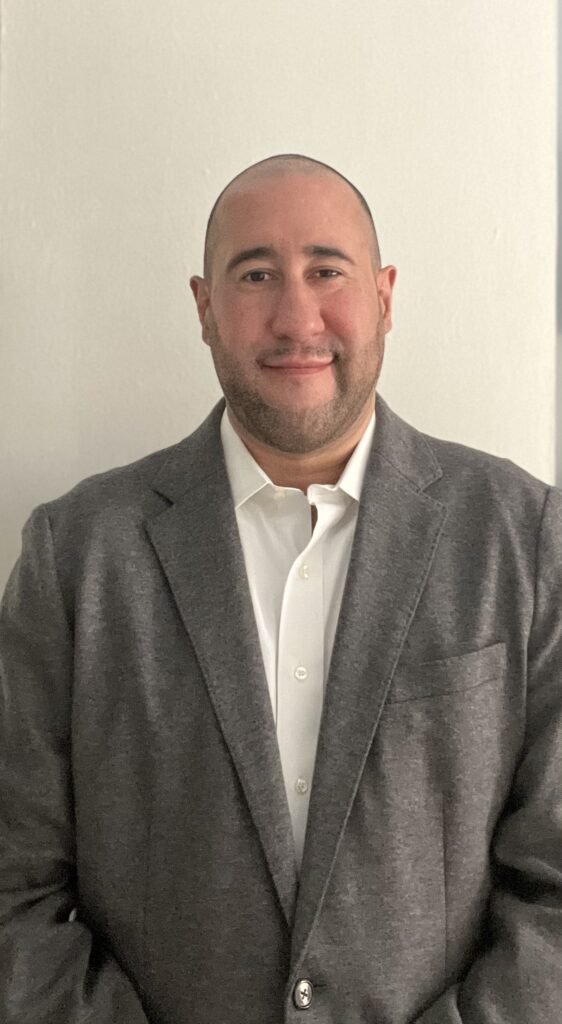 Chris Aviles was born and raised in the Mott Haven area of the South Bronx. Growing up in a marginalized and underserved community, he grew a passion for empowering disadvantaged youth get access to higher learning. He believes education provides a pathway to increase the quality of life of our minority communities.

Before joining TheDream.US team, Chris spent 20 years working in higher education, within the City University of New York (CUNY). Throughout his years in CUNY, he supported students in the Department of Latin American and Latinx Studies at John Jay College, which has been designate both a Minority Serving (MSI) and Hispanic-Serving Institution (HSI). After several years serving the students and faculty at John Jay, he took a position working in the Office of the Vice President of Academic Affairs at Guttman Community College – CUNY. In this role, he was able to use his years of experience to create a foundation for the newly established college, and helped usher in the first incoming class ever at Guttman. His final tenure at CUNY was spent at Hunter College, were among managing other programs designed to generally support vulnerable students in need, he spearheaded TheDream.US Scholarship Program at the partner college level.