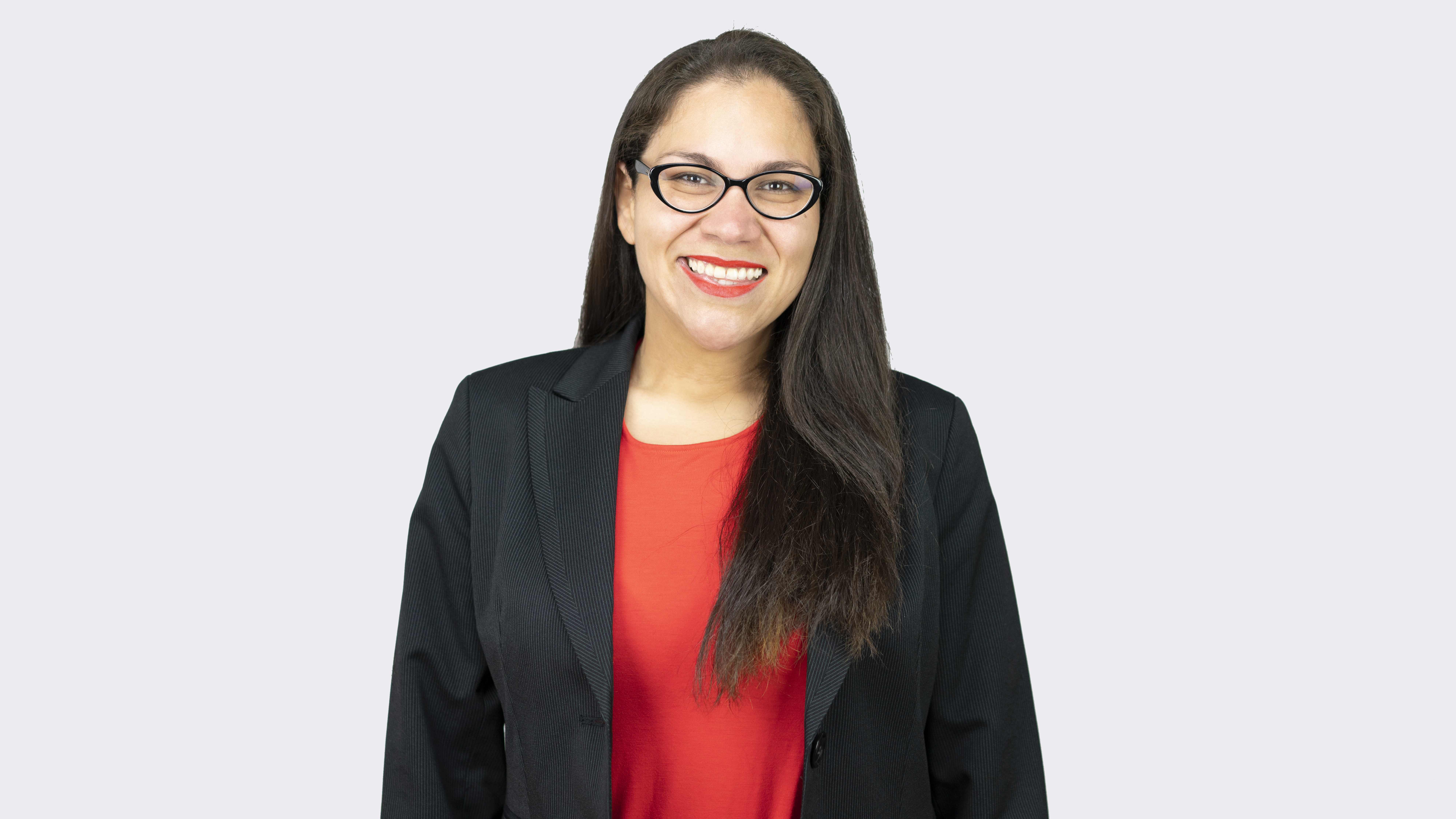 Maria Gabriela (“Gaby”) Pacheco is a nationally recognized immigrant rights leader. As an immigrant with a mix-status family, she’s experienced first-hand the intricacies and difficulties immigrant families face in the US. In 2006, Immigration and Customs Enforcement raided her home and attempted to silence her. Her parents and sister were put in deportation proceedings. Since the early 2000s, she’s been central to the advocacy of immigration and immigrant rights, and in 2010, with three other undocumented students, they led the Trail of Dreams, a four-month walk from Miami to Washington, DC. She is credited for spearheading the efforts that led to the announcement of the Deferred Action for Childhood Arrivals (DACA) program.

At the age of eight, Pacheco immigrated to the United States with her family from Guayaquil, Ecuador. On April 22, 2013, Pacheco became the first undocumented Latina to testify in front of Congress, speaking to the Senate Judiciary Committee about the urgent need for immigration reform. Pacheco has received numerous accolades; Forbes magazine’s 30 Under 30: in Education, 40 Under 40: Latinos in American Politics, and 2015 she received a Doctoral Degree in Humanities Honoris Causa from The New School. Pacheco was profiled in Elle magazine alongside America Ferrera, Olivia Wilde, Anna Kendrick and others for a feature production on the world’s most accomplished 30-year-old women.