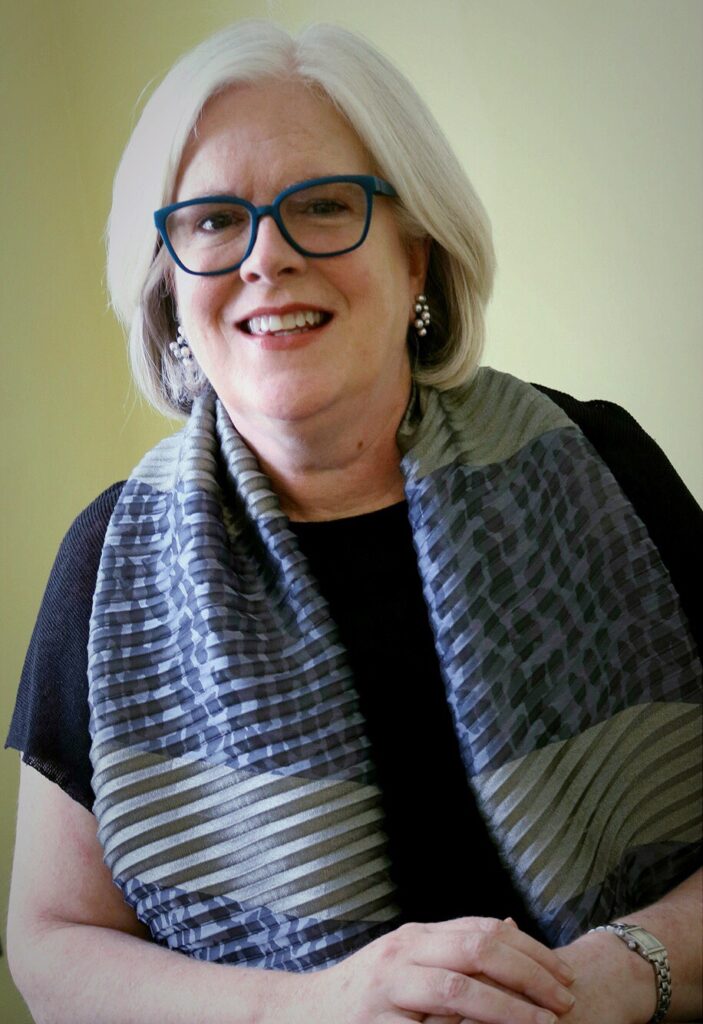 Ms. Stonesifer has served as a trustee of The Rockefeller Foundation, a private foundation dedicated to promoting the well-being of humanity throughout the world, since 2019, as an emeritus member of the Museum Council of the Smithsonian National Museum of African American History and Culture since 2021, and as a member of the Museum Council from 2012 to 2020. Ms. Stonesifer has been a member of the Board of Advisors of TheDream.US, a college access and success program for immigrant students, since 2020.