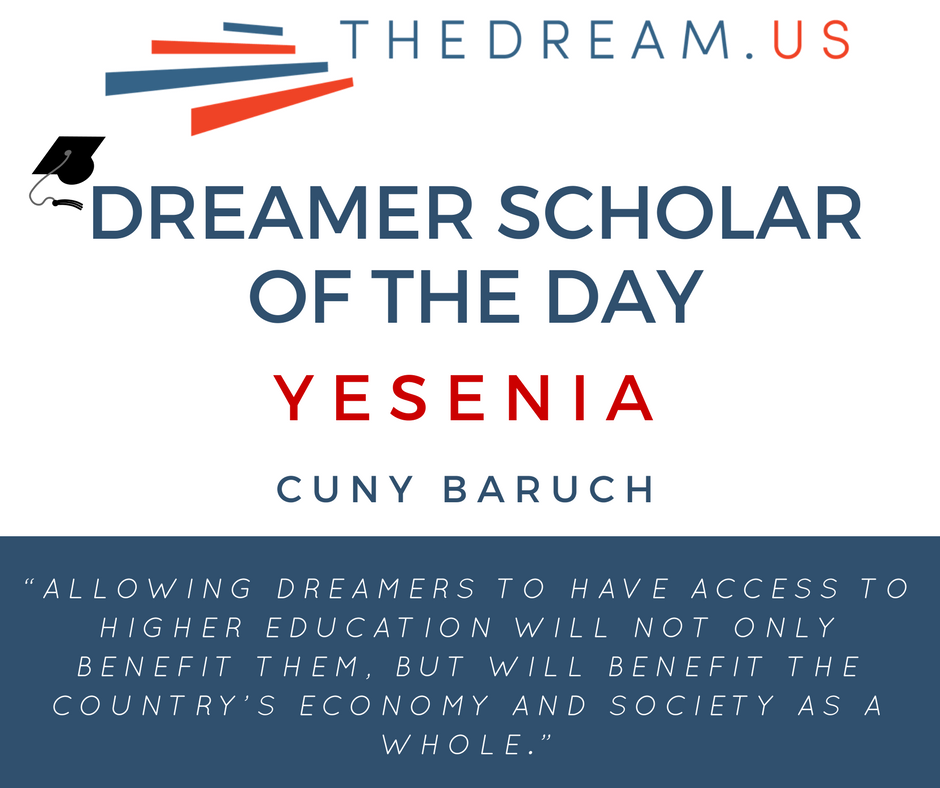 I began to consider America my home when I realized that this is where I felt safe and that there was a community willing to help be the best version of yourself and guide you to the right path. I began to picture and plan my life here and only here. Every family has their own story. Many are familiar. My dad was like many fathers in Mexico, and would come to the United States for a couple of years to make some money, before coming back home. Due to this routine, our family was apart a lot. So my mom decided that it would be best if we migrated to the U.S to reunite with my father and finally be a “normal” family. We left our home, family and friends and decided to come to the U.S with nothing but a bag of clothes. We arrived in Juarez, Mexico from Mexico City the first week of September 2005. Our journey was harrowing. Finally, after weeks, we arrived in East Harlem, NY. It was definitely a disappointment not to see the luxurious NYC I used to see in the movies. But the most important thing was that we had made it and we were reunited. I came to the U.S. at nine and have been here since, living in the Bronx. My mother enrolled my sister and I in a bilingual school and I was able to graduate from fifth grade as valedictorian. The struggle to assimilate to the American culture came my first year in middle school, when my mother thought it would be good to enroll us in a school where only English was spoken. Not all of my classmates were very accepting and I often got bullied for not being able to understand and speak English, or not wearing popular clothing brands. I had to watch everything I said or did. Assimilating to the American culture was challenging, however, it was also a great experience. I feel very fortunate to have grown up in this country who offered me many opportunities to be the best I can be. Living in New York is the best part of it all, where you can find something new to do every time and to visit some of the most popular landmarks in the world. Facing the challenges that I did has made me appreciate things more and to take care of the opportunities that are given to me. Family is the thing in life I value the most. My dad works as a cook in a steak house, and my mother occasionally works as a housekeeper. I have two sisters, one of them is older than me by two years and the other one is starting high school. Neither of my parents was able to attend high school, let alone college. Out of my entire family, only one cousin who lives in Mexico has had the opportunity to graduate from college, therefore, I will be the second one to do so in the Spring of 2018. I arrived at Baruch College after graduating from BMCC and I am glad to be part of Baruch since it is one of the top public colleges in the country and offers a great journalism program! After graduation, I hope to find a job in journalism, while helping the Latino community. I especially hope to help women who are suffering domestic violence and in abusive relationships to get out of such situations and recover from the psychological and physical abuse. Aside from classes, I work as a part time babysitter and I also try to contribute to the school’s newspaper
weekly. My mentor is constantly pushing me to do the best that I can and reminding me of how important education is and how privileged I am to be where I am. DACA has benefitted me in many ways. It has allowed me to pay in-state tuition, to work legally in this country and not have to worry about being unemployed, especially in a city like New York. It has also allowed me to have insurance and the most important of all, it helped get a scholarship for college. Ending DACA puts my future at risk – and for what? While having a diploma would be a great accomplishment, it would not be useful if I can not use it work legally in the U.S. My story is not unique: many people’s lives and futures depend on DACA. DREAMers are members of the American society who wish to contribute to the success of this country but often lack the resources to do so. Allowing DREAMers to have access to higher education will not only benefit them, but will benefit the country’s economy and society as a whole. DREAMers’ intentions are not to cause malice to society, but on the contrary, to help their country.